Male Hair loss usually develops gradually and may be patchy or all over. Individual loses roughly 100 hairs every day and each hair survives for an average of 4 1/2 years. About 25% of men begin to bald by the time they are 30 years old, and about two-thirds are either bald or have a balding pattern by age 60. Genetic baldness is caused by the body's failure to produce new hairs and not by excessive hair loss. 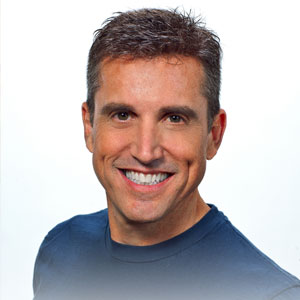 Please call us at Phone: 978-536-2188 to schedule a free, personal and confidential consultation

Male hair loss is the most common type of hair loss. It is caused by increased sensitivity to male sex hormones (androgens) in certain parts of the scalp, and is passed on from generation to generation. The hormones make the hair follicles - from which hair grows - shrink. Eventually, they become so small that they cannot replace lost hairs. The follicles are still alive, but are no longer able to perform their task.

At Carmen Christopher’s we evaluate the client’s persona and create a look which matches their lifestyle. The use of Natural Hair Hair systems shaped and formed by a master barber is far superior, less invasive, and less costly than surgical and other methods. Once finished, the techniques developed by Carmen over nearly 40 years guarantees that no one will be able to tell that you are wearing a hair system.