At Carmen Christopher’s we specialize in hair loss treatment and hair restoration specifically aimed at females. With the help of hair restoration, we create a look which matches your age and lifestyle. You’ll feel better about yourself and others will admire the “new you”.It is estimated that twenty-five million women in America alone suffer from hair loss or female pattern baldness. Although on the surface female hair-loss may resemble male pattern baldness, it is actually quite different structurally. Women lose their hair for many reasons, including genetics, hormones, and even stress. 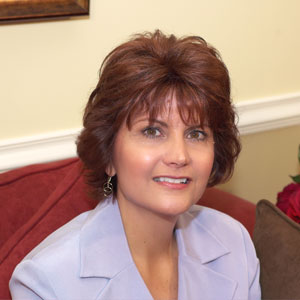 Please call us at Phone: 978-536-2188 to schedule a free, personal and confidential consultation.

Some women also develop a particular pattern of hair loss due to genetics and age which tend to increase in women after menopause. The pattern is different from that of men. Female pattern baldness involves a thinning throughout the scalp. The front hairline generally remains intact.

Hair loss occurs when the daily hair loss exceeds 100 hairs. In female pattern hair loss, when the affected hair is shed, the root grows one in its place that is shorter. Eventually it becomes invisible "peach fuzz". Genetically, hair loss can come from either parent's side of the family. Female hair loss is not easily accepted, general belief tends to be that baldness is a problem for males, not for women. It is a mistake to assume that hair loss in women can be treated the same way as in men. Hair loss in women is generally very gradual, with the rate accelerating during pregnancy and at menopause.